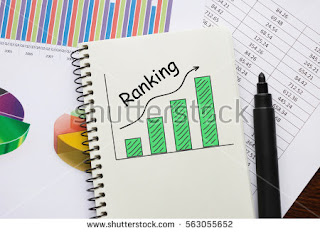 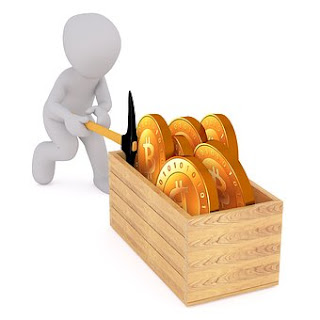 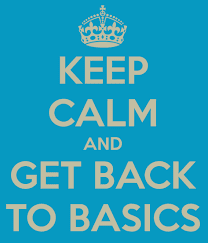 PRACTICAL TIP TO SAVE MONEY

64% discount on this CLASSIC

81% DISCOUNT for this No.1 Best selling Foot Messenger