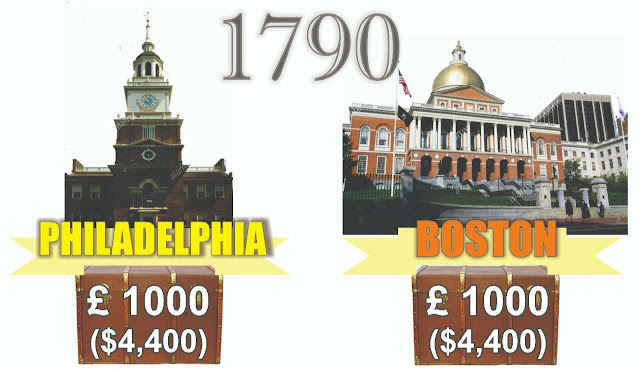 
Srikanth Matrubai Author of the Amazon Best Seller DON'T RETIRE RICH
Do read the book and give your valuable feedback and request you to post positive comments on the Amazon. https://amzn.to/3cHUM6M/ You can purchase the book on amazon and flipkart Please subscribe to my TELEGRAM channel https://t.me/MutualFundWORLD/
at June 01, 2020